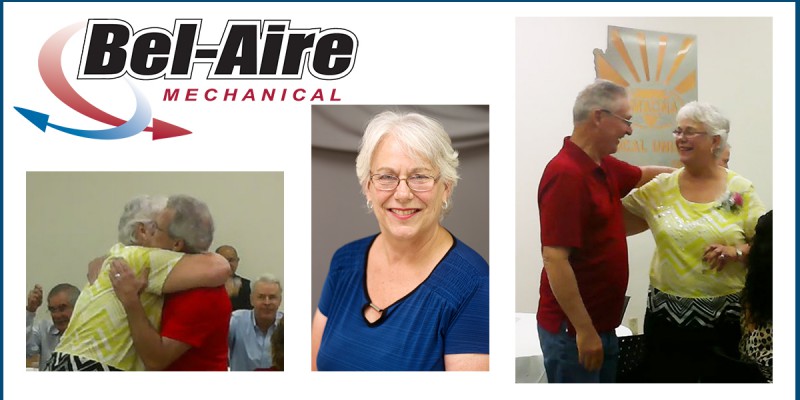 It was a full house in the Bel-Aire lunchroom as family, co-workers, and friends gathered to celebrate the retirement of Roxann Markins. Roxann was the Administration Director for Bel-Aire Mechanical. After 19-years with Bel-Aire, she is ready to join her husband Don in retirement and enjoy time and traveling with friends and family.

Roxann played an intricate role in the success and growth of Bel-Aire Mechanical. Her loyalty and dedication to our company along with her caring attitude for people is unmatched.

Jim Dinan (Bel-Aire President and CEO/Owner) spoke of his time with Roxann. Jim’s speech was light-hearted but heartfelt. From the early days of typing and faxing proposals, to Roxann’s growing knowledge and expertise of the sheet metal, plumbing, and piping project parts and pieces, and to her performing every role of the company at one time or another except go out in the field and install the product.

Jim closed his speech with a few meaningful quotes and warm words, “…and everything you get for the rest of your life, you’ve earned it. You deserve it, you earned it. I never heard you once say the word no. You never once said we can’t do it. You never once said “I don’t think we are going to… I have a problem with this”. We just did it, and we did it very well. And the people that work here now, and what you’ve done, down what I call the Admin Corridor, are a testament to how we just grew this thing up together. There is an author, his name is M.K. Soni. He says “Retire from work, but not from life.” Congratulations, keep life going forward.”

Roxann showed her emotions too. She was proud and deeply honored to be a part Bel-Aire team and thankful to the people she worked with. She was confident in the team she built, often referred to as “Admin Row” and the continued success and growth of Bel-Aire Mechanical.

The entire room cheered as Roxann opened a parting gift from Bel-Aire in appreciation for her dedication, hard work, and exceptional service, an all-expense paid vacation for two to Maui – Four Seasons!

Several others spoke of the impact Roxann had on them through the years. Project Managers made light of her toughness each week reviewing numbers, colleagues remarked on the number of shoes needed to be filled with all she does, and others told of the personal impact she had made in their lives.

Return to News
What We Do 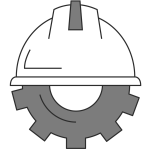 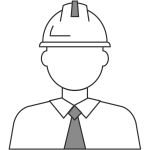 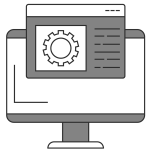